The praise and ballyhoo that has been showered upon Funktionlust was encouraging…..here is one of the more flattering reviews from Wire (UK)

Oakland, California may or may not be the arsehole of the universe, but one thing is certain: music of this almost other-worldly nature could not be created within the confines of the civilized world It is music that pleads a kind of lost madness a its guiding inspiration. The Iao Core are a Bay Area cell of post-industrial musicians whose Metaversal Musick CD of last year, "Funktionlust," struck me as a record of almost impossible innovation. For them, there is no possible category. The group take such obvious irreverent delight in so various a panoply of sources that they stake their limits outside the frame of influence itself. A 14-track assault on the history of rock and roll, "Funktionlust" is music of such excessive abandon it leaves the major part of the pop musickal hierarchy looking limp and lost for words. The secret of the Iao Cores is that they are near-virtuosos, the most inspired musicians living under the sun. Guitarist/Vocalist Johannes Ayres is transparently the incarnation of some violent, subliminal force of ecstasy, while Rimi (bass) and noise kitten Nikki (Doomfox) Pesoa are, even hurtling along at breakneck- tempo, as calm and uncluttered as the greatest jazz propeller. Spluttering, electrocuted and creamy, the group are not just on the edge of the industry but on the edge of time itself. From the distance of Europe, of course, this music may seem chaotic. But through it's waves of excess, it discretely drags a swamp of buried myths and frustrations; as an art it is highly controlled. The 14 bursts of noise sound like snippets from an anthology extracted and remixed to bring out their hidden implications of disturbance. The band turn obscure relics of acid rock- psychedlica, like Black Sabbaths' '"War Pigs" into spectral incantations, weird and wistful drifts through the saloon bars of a ghost town. At the same time they sing with a reckless barbarity which all but chokes on its own grotesque appeal to adolescence. The very lack of subtlety in this area becomes a kind of self-defeating aggression, as though the lyrics (printed on a handsheet) were sung intelligibly because only the new Californian street rebels understand such slogans. The lyrics are in fact superb: out of such pockets light pours. In fact, while playing as frenziedly as the hardest, most desperate hardcore, they are simultaneously as loose as the best Californian groups of the late '60s. Conjuring spirits of an America that is both mysterious and obscene, the Iao Core at the same time preserve an essential skepticism. They are highly aware of their audience, its conditioning and its assumptions, and never allow their instruments to form a triumphirate platform for chesty rhetoric. They're as much a part of an antique barroom tradition as the oldest bluesman in Mississippi. Somewhere between Muddy Waters and Throbbing Gristle then, lie Iao Core. They will probably never leave.
Posted by johannes at 6:40 AM 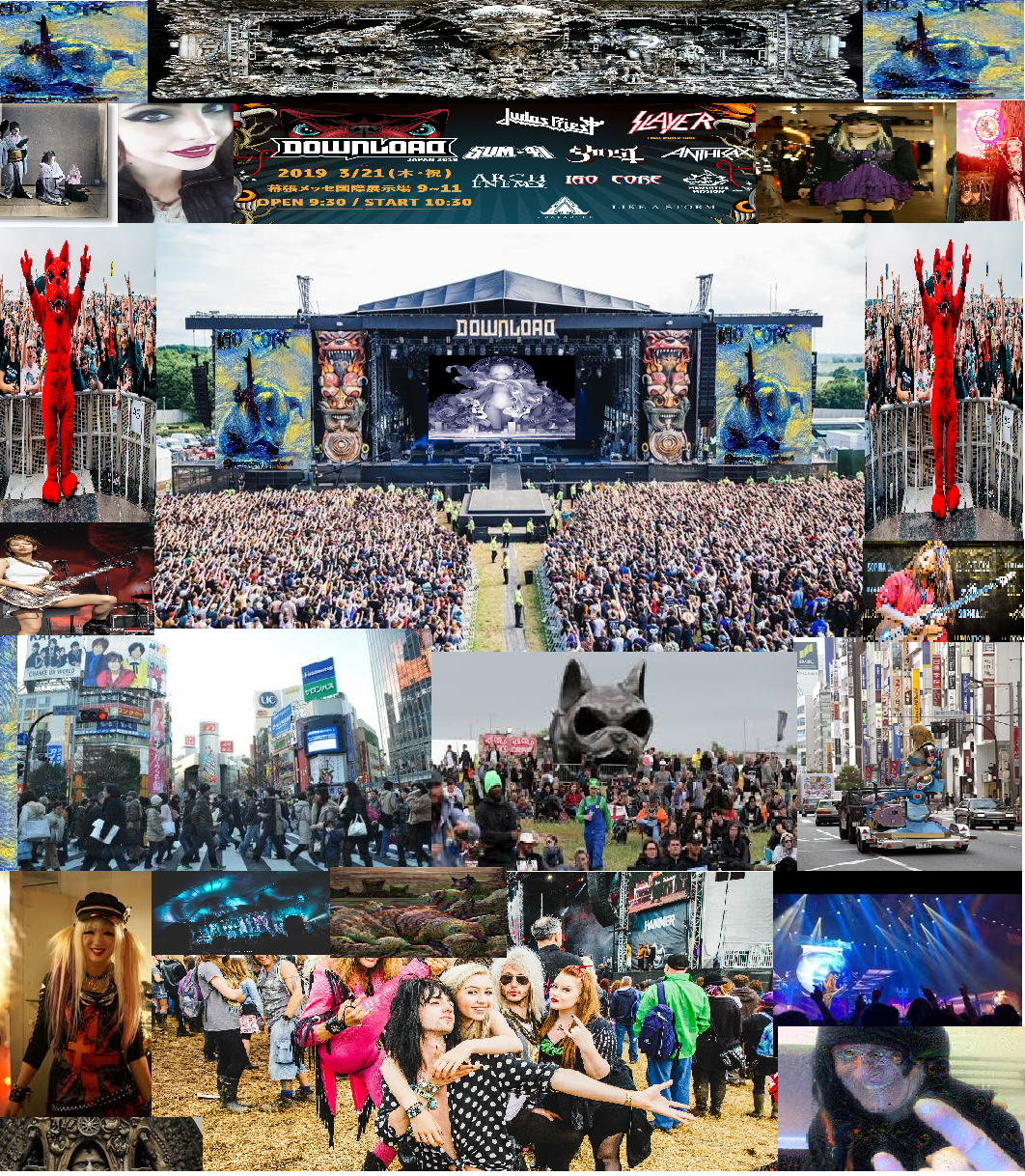 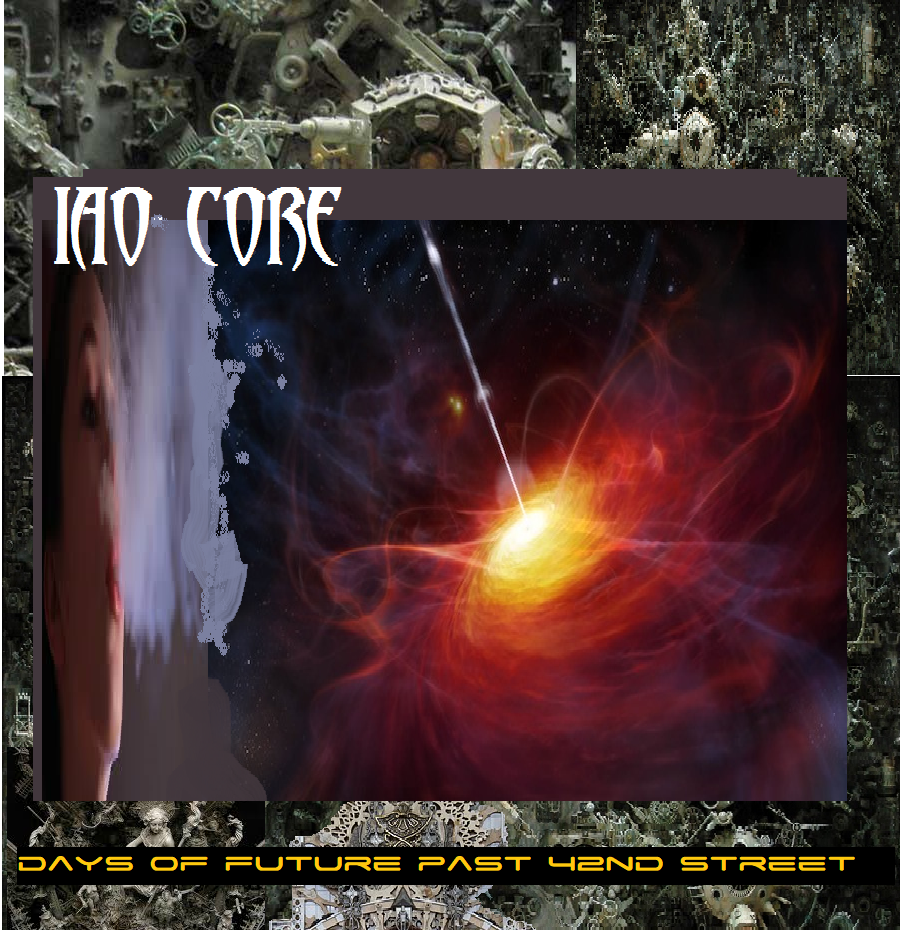 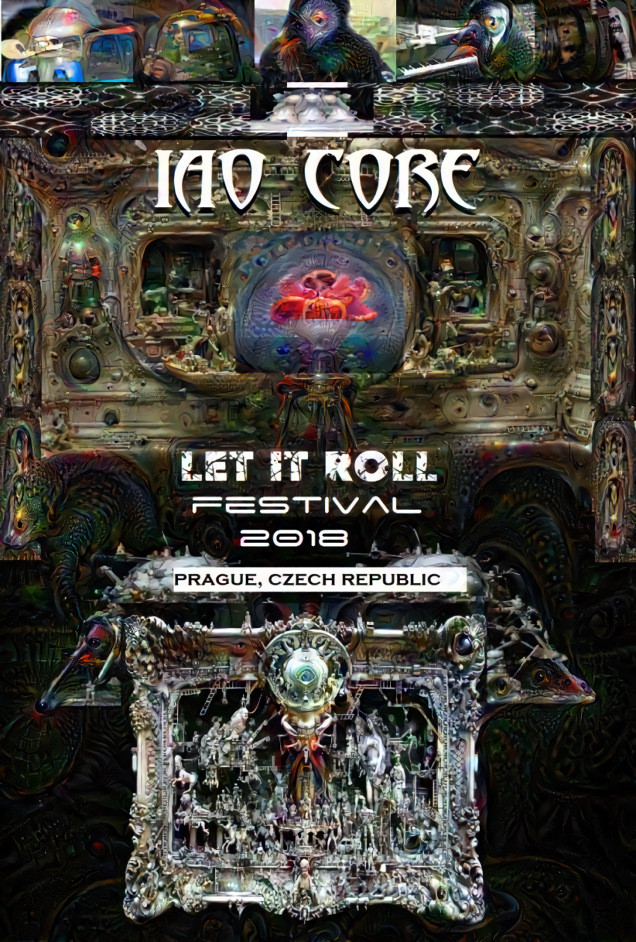 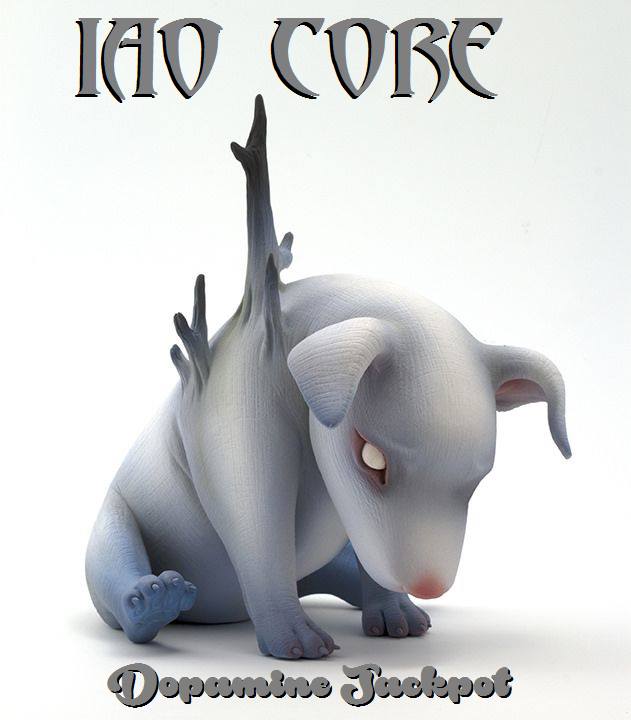 Let them be performed with Love, Light, and Liquid Protein! 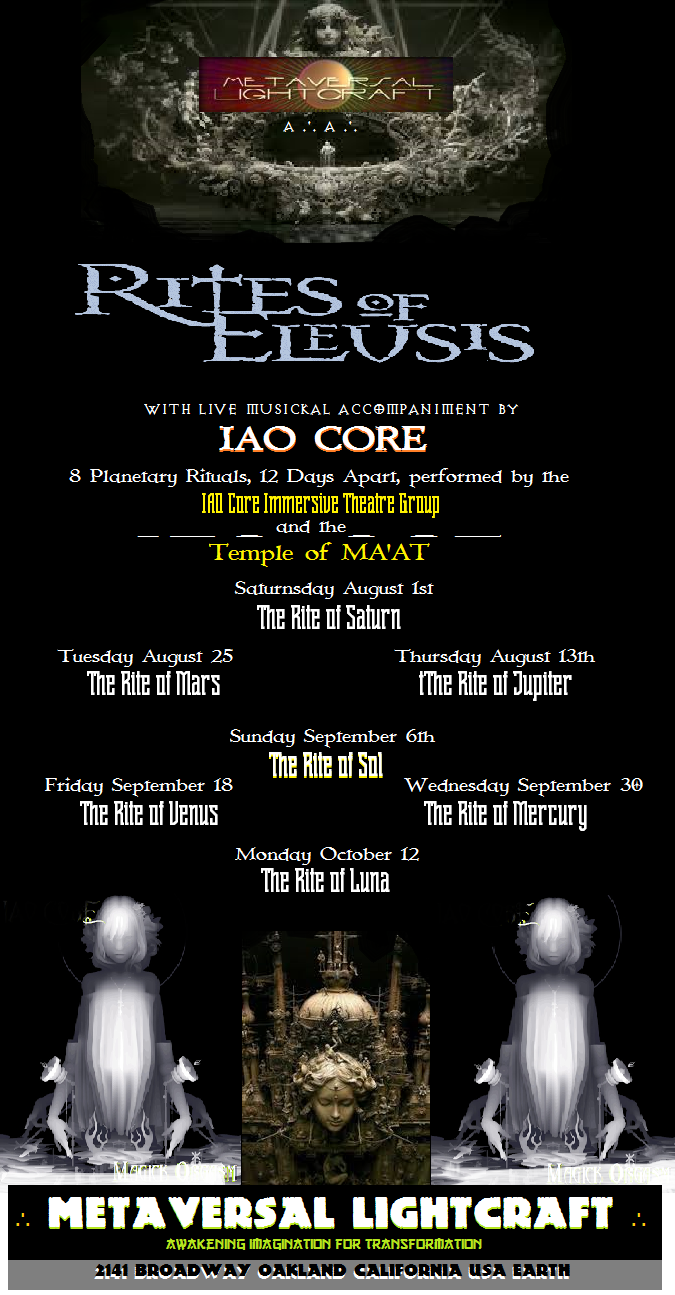 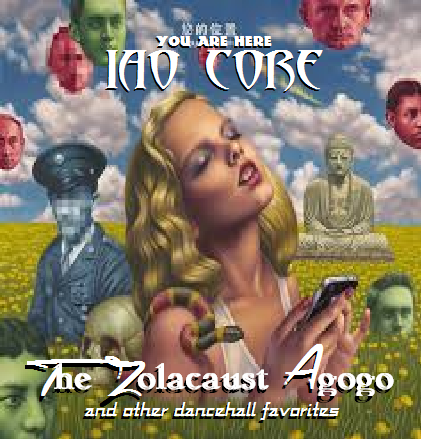 " a spectacularly performed/recorded encore from the 2009 tour.." 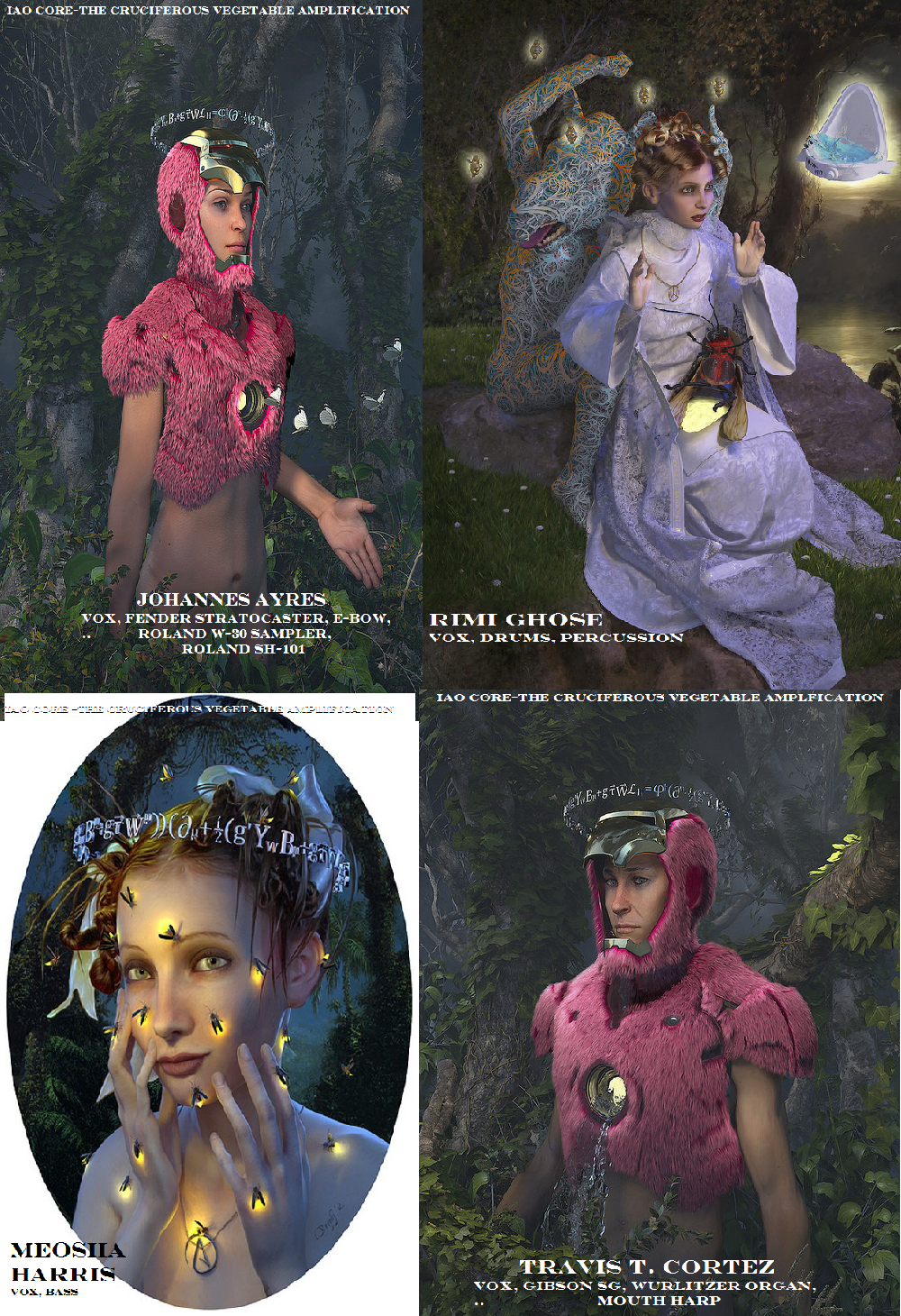 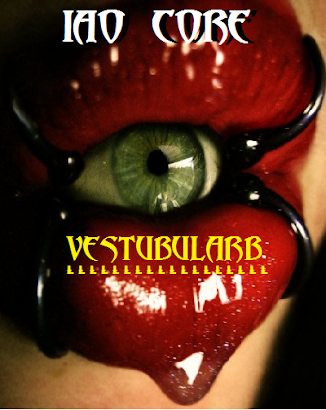 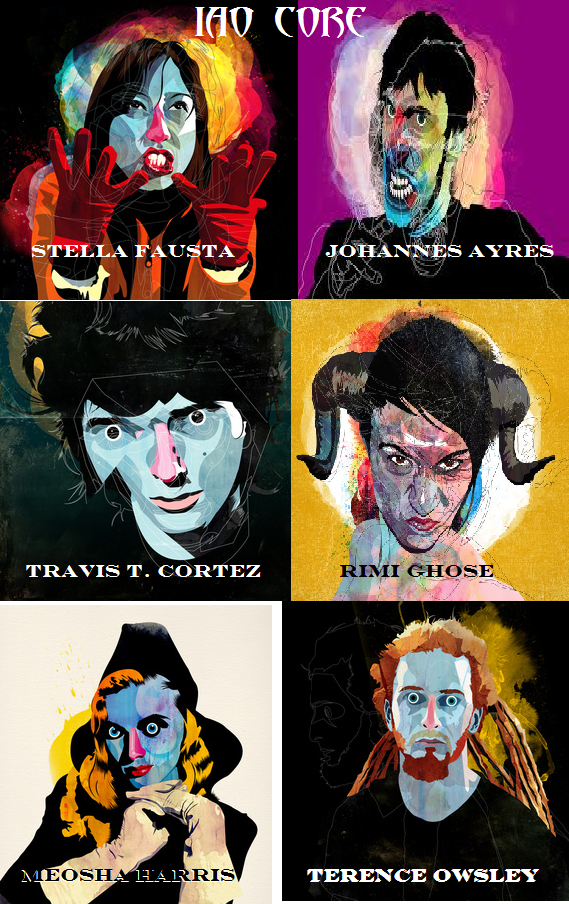 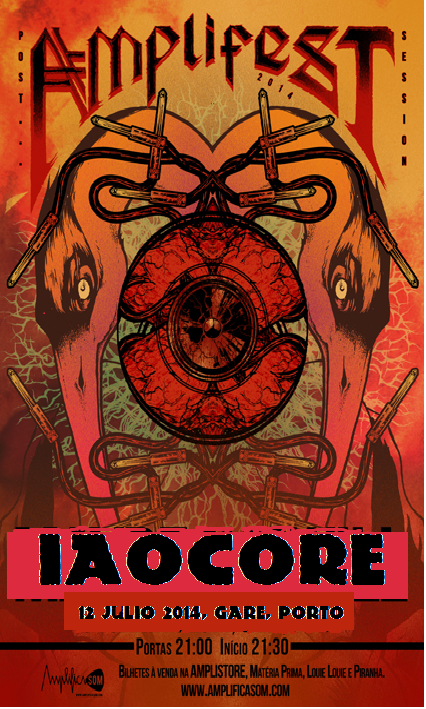 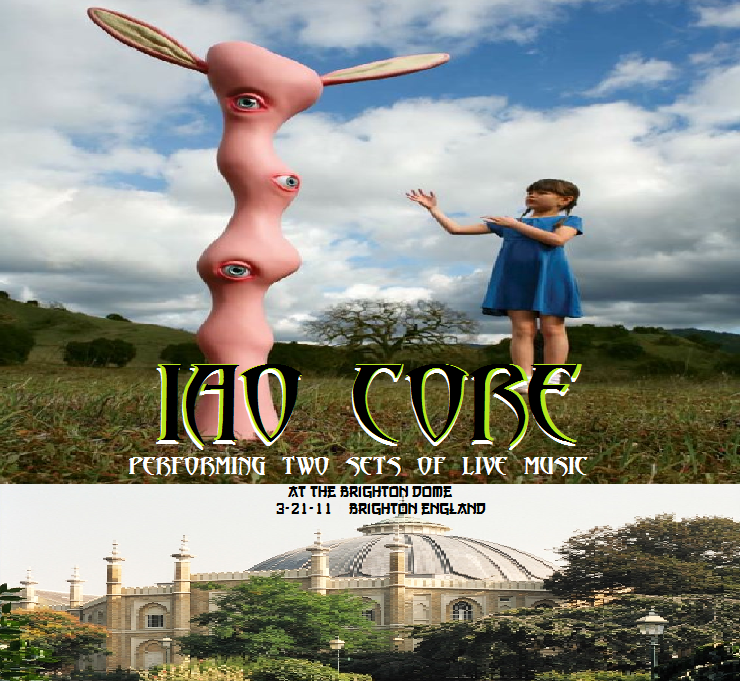 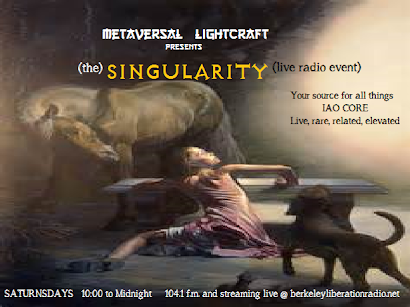 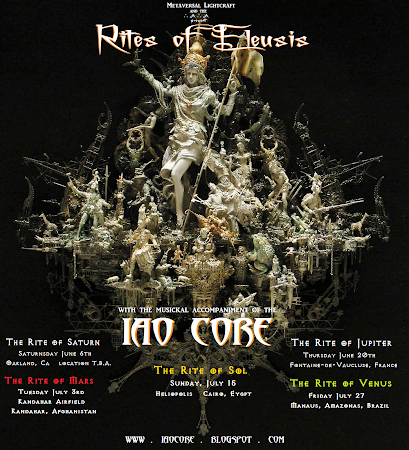 begins at home on June 6th! 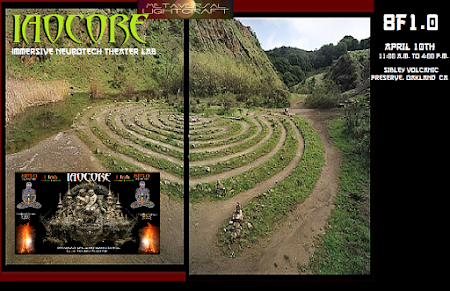 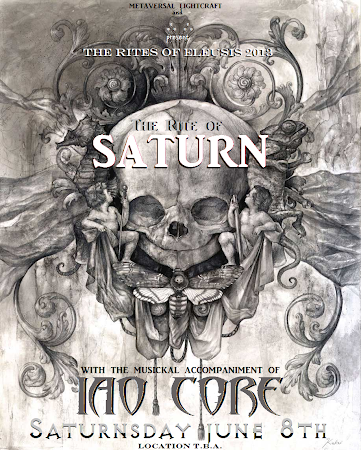 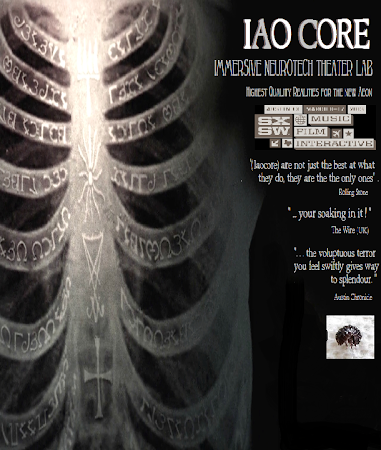 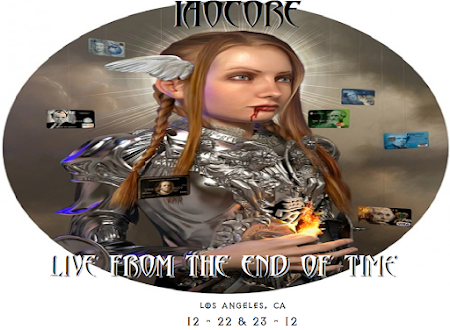 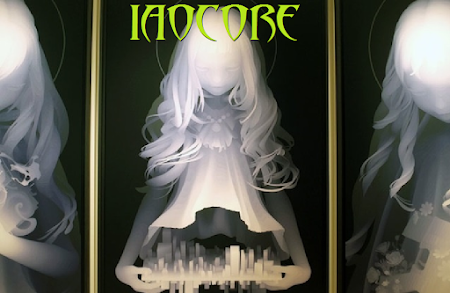 As you may or may not have heard, IAO Core is playing the Extreme Futurist Festival in L.A. 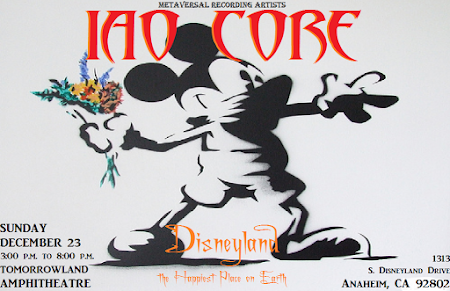 on December 21st, 2012, with SRL, negativland, Lydia Lunch, and many others... It is to be held in the awesome high tech Vortex Immersion Theater that will allow the 3-D video projection for our awesome show "(the) singularity (event)" to take place in it's entirety. Here is a link to the fest.....http://extremefuturistfestival.com/ ... On Sunday, the 23rd, brace yourself, we are playing Disneyland.... Love, Double Dipped Doughnut..Rockets, etc, your friend Johannes Ayres Esq... 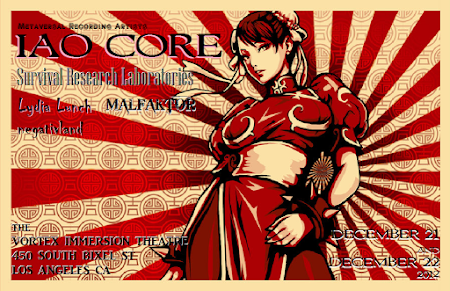 Confirmed.. IAO Core will be performing at 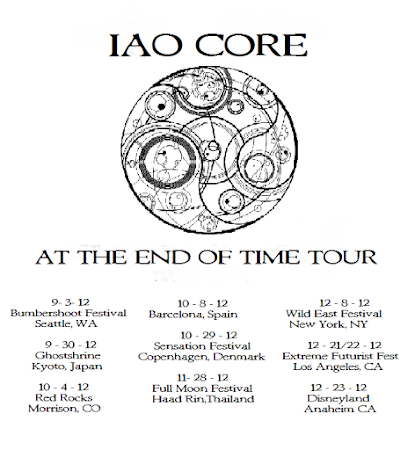 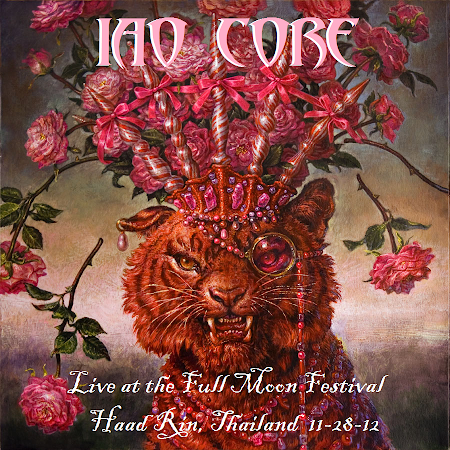